Oh, What a Week 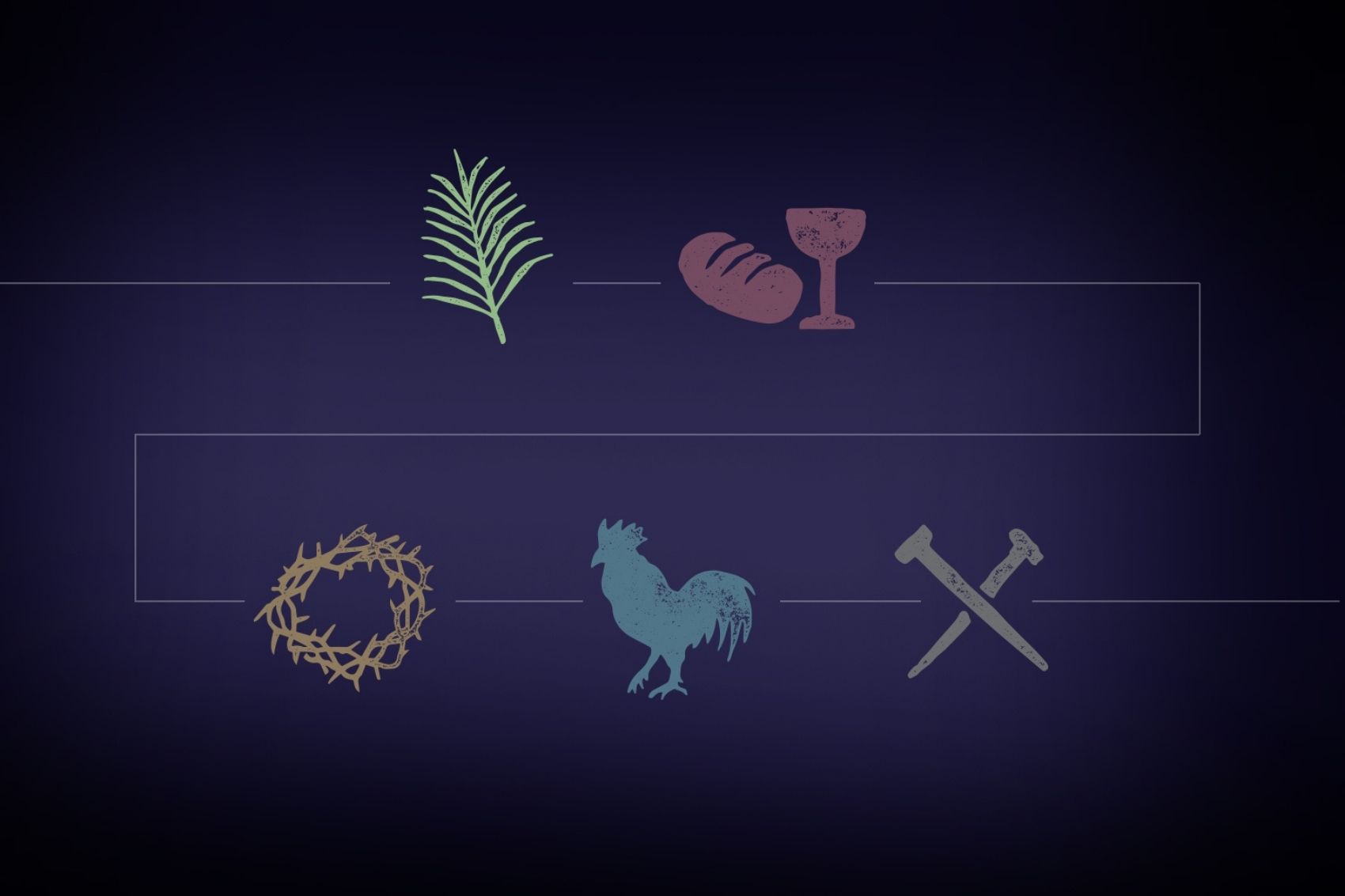 My recent week as a substitute teacher was quite an experience, filled with ups and downs, joy and tears. The first time teaching face-to-face along with digital students tested my limits. Some moments I just wanted to walk away; yet in the end, I accepted a similar assignment for the next week.

My emotions flipped from frustration, anger at myself and technology, to delight when something worked, to embarrassment when I pushed the wrong button or became confused.

This made me think of another more significant up and down week that occurred nearly 2000 years ago: Holy Week, which culminates with Resurrection Sunday.

How intense and confusing those days must have been! A range of emotions must have played out that week. I wonder how people felt as circumstances jerked them from joy to sorrow and back again; from elation to grief to amazement.

Imagine the beginning of that week when Jesus and His disciples come to Jerusalem, being joined by a shouting, joyous crowd waving palm fronds and shouting Hosanna, thinking Jesus is the coming King. Others observed with concern, anger, and a determination to be rid of this troublemaker permanently.

During the following days, the crowds and the rulers continued to observe and scheme as Jesus’s actions further infuriated them. Even His disciples had no clue of what was happening. As the Jewish leaders plotted, Jesus spoke bluntly, calling them blind guides. He told His disciples about a time when Jerusalem would be destroyed, and He would come again.

What were the disciples thinking? Were they becoming nervous about what would happen if Jesus did not stop? How angry were the leaders as He confronted them repeatedly? Were the crowds choosing sides? Whose words were impacting their thinking or manipulating their emotions?

Thursday was Passover, celebrated by all Jews, where they honored God’s protection of His people as they fled Egypt. This day may have been marked by a few hours of relief from all the public pressure as Jesus and His disciples met in the upper room.

The Passover celebration in that upper room must have felt different to the disciples. Worry and confusion troubled them. Yet they gathered to celebrate this important tradition unknowingly being presented with life and world changing information they only began to understand later. One sat at the table with coins in his purse as Jesus washed his feet. Another would later deny knowing Jesus.

As the Passover host, Jesus took bread and wine, giving it new meaning. He called the bread His body and the wine His blood, which soon would be shed for the sins of many. After Judas fled, Jesus took them to Gethsemane to pray. He needed His Father before embarking on that final journey. The disciples failed Him miserably; they slept while He prayed intensely.

Fortified by His communication with the Father, Jesus stepped forward to begin the journey to the cross. The disciples fled in all directions. Peter tried to follow, but when confronted, denied having known Jesus. Soon, religious leaders involved the Romans, playing out their strategy to bring an end to the chaos by crucifying Jesus, being rid of Him forever.

Throngs joined in chanting, “Crucify Him!” Pilate pronounced the sentence; the crowd moved on to Calvary; Jesus was hung on a cross; the soldiers nailed His hands and feet, set the cross upright, and joined in mocking Him as they watched Him die.

However, Jesus demonstrated His nature by saying, “Forgive them for they know not what they do,” and “It is finished,” before His death. He was then laid in a borrowed tomb. The leaders’ problem appeared to be over. That was Friday.

His disciples gathered, uncertain and fearful they would be next.

Then came Sunday. The women went to anoint His body, weep, and probably whisper a last “Goodbye.” How wrong they were when they found an empty tomb and eventually saw Jesus Himself ALIVE!

I ponder the reactions and the emotions of the participants and observers during this week. What feelings must have tumbled in their minds and hearts over eight days?

Joy filled the hearts of those waving the palms. The Jewish leaders were annoyed and resentful for being unable to quell this dissent. They were angry about the assault on the temple and their settled traditions. The Romans’ fear of losing control caused them to do the expedient thing, enlisting the worried Roman leadership to crucify Jesus. The Romans’ pride and determination to take over the world made them willing to accommodate the Jews.

Confusion, fear, and anger must have filled the hearts of Jesus’s disciples and followers as they watched their beloved leader on the cross. Yet His words were of love and forgiveness.

The impact of these events continues even today. Throughout 2000 plus years the world has continued to react to Jesus and His words differently. We see in His words, His teaching, and His example ways to guide our emotions and our thoughts. He is our model.

I want to invite you to join me this Easter season to take time to stop often and ponder the events and emotions of that week, day by day. Check out one of the sites with the probable chronology of the week and follow Jesus through it. Learn from His responses.

Grandparents, as your family circumstances allow, please invite your grandchildren into your journey of the week of Jesus’s Passion. 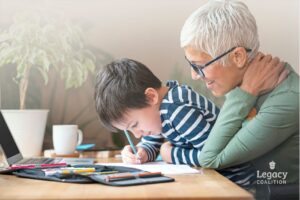 Today, I want to introduce you to my friend, Rachel Mahnke. Rachel has had a major influence in my life in the arena of grandparents 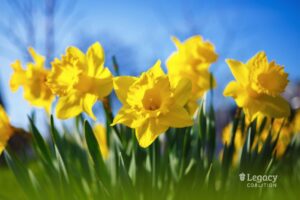 Written by Deb del Villar, Director of Communications As I sit and ponder this marvelous life-changing truth, my eyes wander just outside my window. There 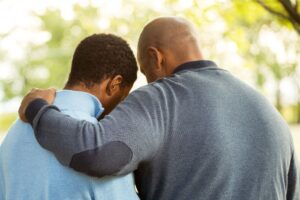 Written by Jenna Hallock, Executive Director of Family Time Hello grandparents! We love you! Family Time counts it a privilege to minister with you and 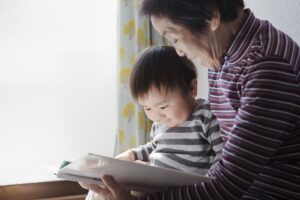 Written by Deb del Villar, Director of Communications A fun game our daughter and her husband taught their children was “Freeze.” It was used to