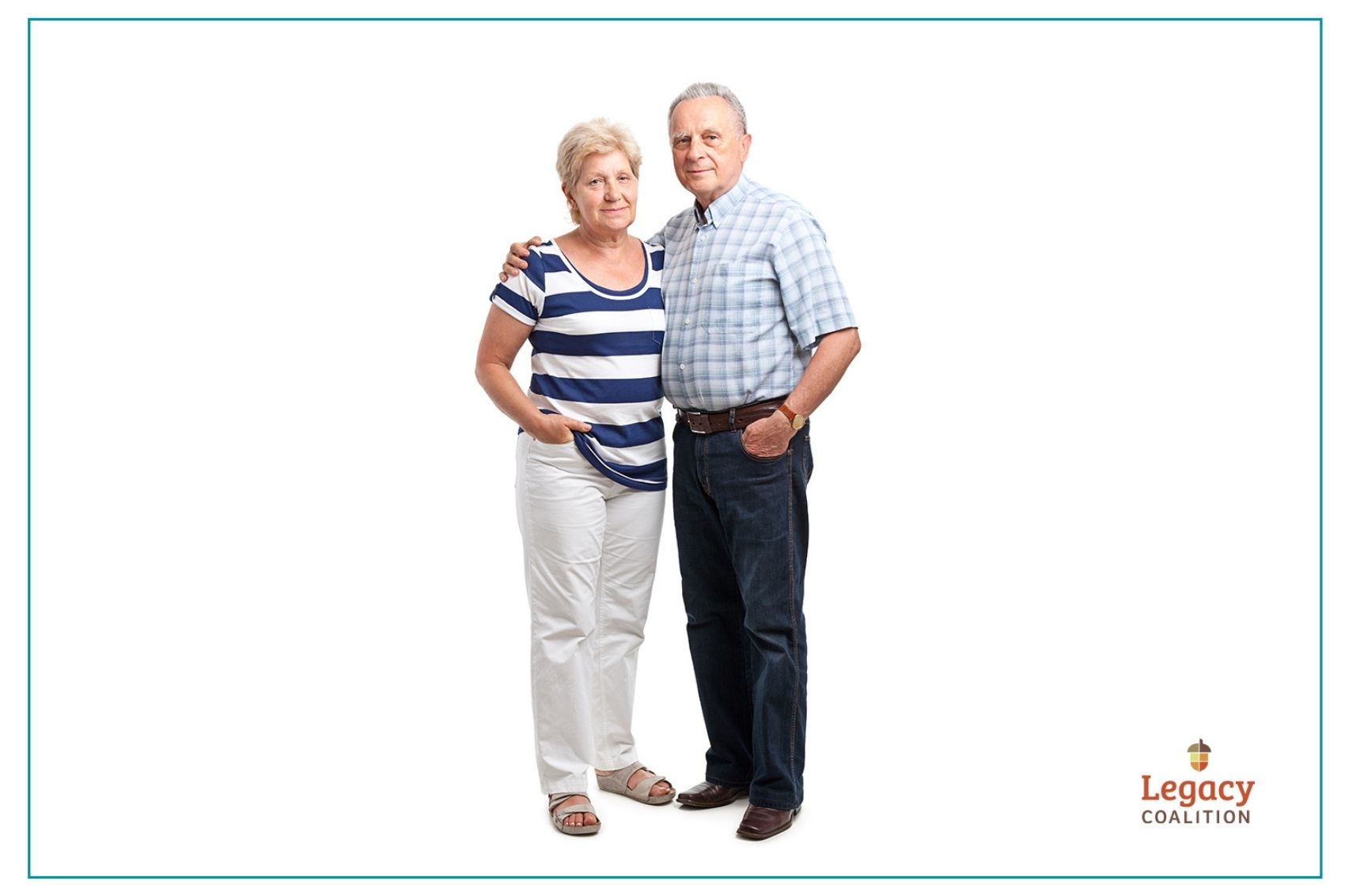 Written by Joannie DeBrito from Focus on the Family

Dennis and Sabrina have a two-year-old grandchild they have never met. For reasons unknown to them, their daughter and son-in-law cut off all contact with them long before their granddaughter was born.

According to Sabrina, there was never a relationship-ending fight, angry words between them, or accusations of any wrongdoing on their part.

Their grandchild’s parents simply disappeared from their lives with no explanation.

They enjoy a healthy, loving relationship with their other adult children and their spouses and regularly engage with their 4 other grandchildren but grieve the loss of this relationship and miss being a part of their youngest granddaughter’s life.

Many grandparents these days are feeling the pain of conflicts with their children related to this scenario or others such as parenting practices, their children’s rejection of their faith, or demands made of them that seem unreasonable.

They seek reconciliation in order to have a healthy relationship with their children and to be able to practice intentional grandparenting with their grandchildren.

There is hope for all of these situations and if you find yourself in conflict with your children, understand this one important point: Reconciliation begins with you.

One of the best things about getting older is that you develop wisdom as you walk through the triumphs and challenges of life.

“Wisdom belongs to the aged, and understanding to the old.”

“Those who are older should speak, for wisdom comes with age.”

Grandparents are in a unique position to use empathy, grace, truth, and forgiveness to reconcile with their children.

Let’s start with empathy. Life has a way of throwing us experiences that cut through our self-righteous judgments and arrogance.

It’s as if God is saying, “So you think you have this all figured out, do you? Let’s see what you would do in the same situation.” OUCH!

We can’t really be a part of reconciliation with another person until we have some understanding of, and empathy for, their point of view.

As grandparents, we need to recognize that our long time coping with the ups and downs of life has probably developed a greater capacity for empathy than what we should expect from our children.

So, we need to consider where our children may be coming from when they make decisions that we disagree with.

Young parents from 20-40 have been raised in a world of information overload. The younger they are in this age group, the more they have been influenced by communication provided via technology.

In addition to the regular doses of inaccurate, unsubstantiated information young adults hear or read in the news, they are served up a daily helping of people giving their opinions on social media platforms.

Of course, we are all getting too much information these days but we can refer back to a less hectic time and discern when a news source or voice in our life is reliable and credible.

Younger parents do not have the benefit of being able to judge what they hear today against what they learned in the past because, for many of them, their entire life has been saturated with information, too much so.

The pandemic only added to this problem because the internet became a lifeline for many parents who were out of work, isolated, or confined to home due to forced quarantines.

In a recent discussion with parents in their mid-30’s, moms and dads spent most of their time talking about a variety of fears that were fueled by stories that were largely anecdotal and didn’t appear to relate to any objective statistical data.

However, because they tugged at the heartstrings of these parents and were played and shared and liked and commented on over and over, they took on a life of their own and appeared to be more significant than they really were.

Many grandparents have told me of conflicts with children that seem to be grounded in fear:

If you’re currently in a conflict with your children, start the reconciliation process by trying to understand where they are coming from. Validate their legitimate fears, and don’t argue about those that seem unreasonable.

Remember also that, even though you are older and hopefully a little wiser, that does not mean that you have all of the right answers.

Many things have changed since you had young children at home and your children and their spouses may have more expertise than you do in what is needed to raise children in the here and now.

Communicate respect for their good decisions, be willing to learn from them, and take every opportunity to compliment them for what they are doing well with their children.

Pray for the Lord’s guidance to help you communicate empathy and compassion, respect and appreciation to your children.

Then, follow the example of Jesus who, when coping with a difficult situation with another person, always led with grace and followed with truth.

Over and over we see Him respond to people that we might want to toss over a cliff, with undeserved mercy.

But He doesn’t stop there. He always follows that with the truth stated clearly, concisely, and directly. There is no pleading or lecturing. He presents his case honestly and with no pretense.

Now, timing is everything here. It may be that the strain in your relationship with your children needs weeks or many months of grace extended before having a truthful discussion.

Watch for signs that your children are ready to talk and ready to have an honest conversation to resolve the problems between you.

Finally, be willing to recognize where you are responsible for your part in the conflict and ask for forgiveness without expecting the same in return.

We all do our best when raising our children and yet, as sinful humans, we make mistakes.

When I think of the many times that I have had to apologize to my kids about something I said or did, I recognize that they usually responded by accepting my apology and then considered their part in the conflict.

When we seek forgiveness, we provide a model for taking responsibility for ourselves.

Be willing to humble yourself and be the first to start the process of reconciliation and recognize that is likely to be a long, yet rewarding process. 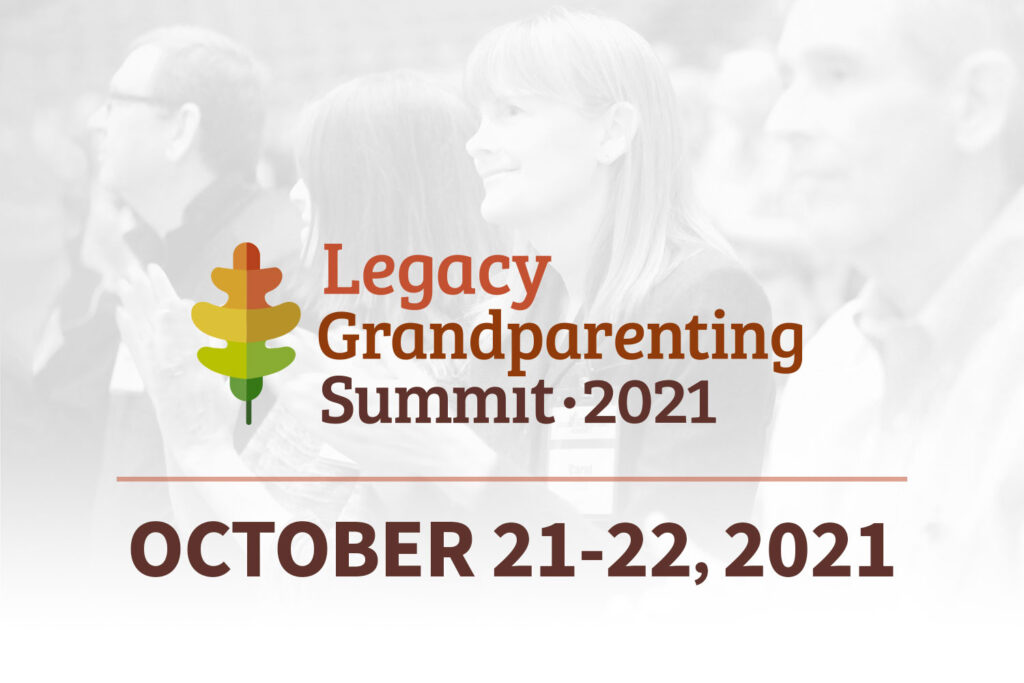 1 thought on “Reconciliation with Your Children Begins with You” 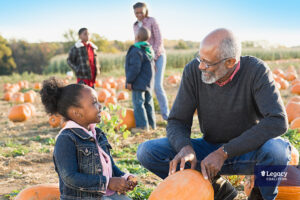 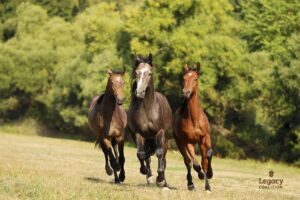 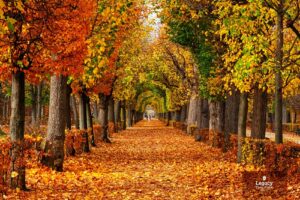 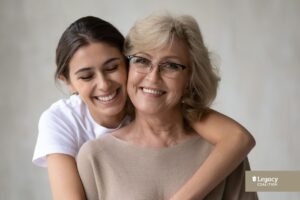