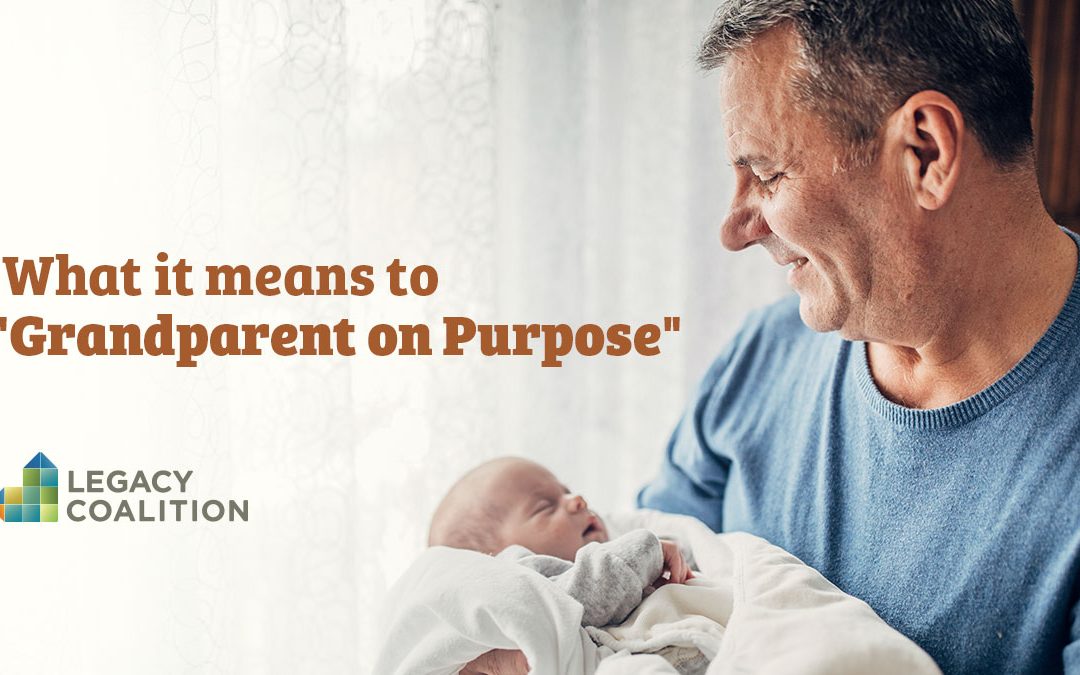 My Grandma Cooper’s role was plain and simple but exhausting: bear children, help raise them, bake and cook 3-squares a day from scratch (“a smidgeon here, a tad and a dab there”), clean and scrub, sew and darn, milk the cow and kill animals to eat since there was no Costco!

A vivid memory watching Grandma cut off the head of a chicken has given me a lasting image for the metaphor, “running around like a chicken with its head cut off!”

But there’s a new kind of grandma out there these days, as depicted in this poem:

In the dim and distant past,
when life’s tempo wasn’t fast,
Grandma used to rock and knit,
crochet, tat, and baby-sit.

When the kids were in a jam,
they could always count on Gram.
In that day of gracious living,
Grandma was the gal for giving.

But today she’s in the gym,
exercising to keep slim.
She’s off touring with the bunch,
or taking clients out to lunch.

Going north to ski or curl,
all her days are in a whirl.
Nothing seems to stop or block her,
now that Grandma’s off her rocker!
(Author unknown)

What is it that makes grandparenting so grand? It is one of God’s most finely crafted parenting by-products! God, the parent of all families, knew that the best was yet to come if parents could just hang on, let go, and not lose heart or hope in their quest of bearing and bearing-up under the task and strain of raising children.

There is an old Egyptian proverb that states “Dearer than our children are the children of our children.” I’ve often heard from friends, “If I had known being a grandparent was so good, I would have had the grandkids first!” But what makes it so grand? Well for one, we get a ‘do-over’ and have learned a few things along the way not worth repeating. Purposeful grandparenting points and walks one’s grandchildren toward Jesus, authentically, relationally and incarnationally modeling The Way, allowing them see in us faith, hope and love through the thick and thin of life!

In summary, being a grandparent is not just a good idea, it’s a God-idea and He has spoken much to the matter, even though many of us, myself included, failed to catch it until recently! Grandchildren don’t come with an instruction manual attached. We long to make an indelible impression on the lives of those whose photos we carry in our wallets and display on our refrigerators. It takes time, energy and wisdom to repurpose our roles as grandparents and pastors, learn new skills and gain new hearts and a vision for those who bear our names and are carriers of our blood and DNA.

Dr. Arthur Kornhaber put it this way: “There are three times our lives are totally transformed by natural events without our having much to say about it: when we are born, when we die, and when we become grandparents.”

May God use you as parents, grandparents and pastors to see families, churches and nations totally transformed by super-natural events taking place in our homes, neighborhoods and parishes.  And when that happens—may we have much to say and praise our God, the best and Grandest Father of all!

O God, you have helped me from my earliest childhood…. And now that I am old and gray [or older and with dyed hair or no hair], don’t forsake me. Give me time to tell this new generation (and their children too) about all your mighty miracles. (Psalm 71:17–18 TLB)

THERE IS MORE TO PARENTING THAN RAISING CHILDREN; AND THE GREATER PURPOSE OF GRANDPARENTING IS TO POINT OUR GRANDCHILDREN TOWARD JESUS.

Written by Carol Beaver, Church Advocate, Legacy Coalition August has its share of holidays; some of them are unique, but no major holidays grace the 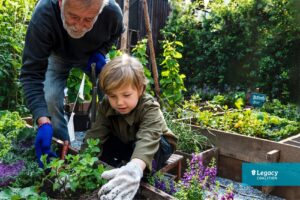 Encouraging Learning and Growth in Grandchildren This Summer

Written by Joannie DeBrito from Focus on the Family “I’m bored.”“There’s nothing to do.”“I miss my friends.” Whether communicating virtually or spending time physically with 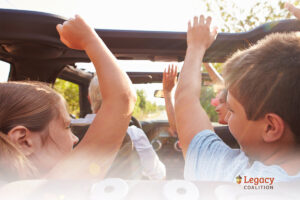 Written by Deb del Villar, Director of Communications Summertime is usually a great time to have adventures with the grandkids. So what makes an adventure 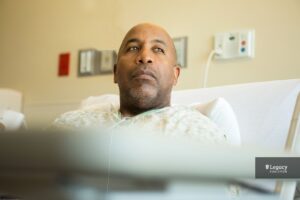 Written by John Coulombe, Director of Development, Legacy Coalition Editor’s note: As we get older, with doctor’s appointments dotting our calendars, and maybe even hospital