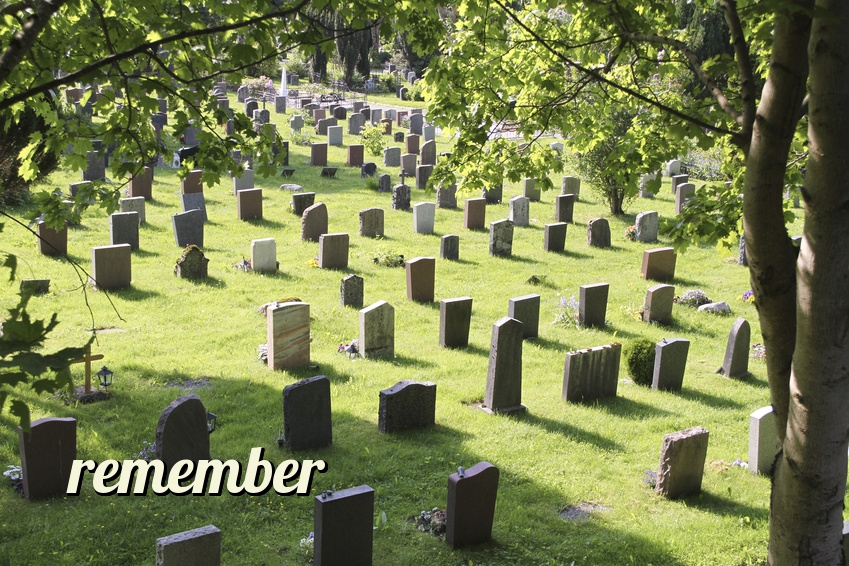 For those of you who don’t know him, it is my privilege to introduce you to a dear friend of the Legacy Coalition, Ward Tanneberg. Ward has been a pastor, Executive Director of CASA 50+ Network, and now most recently, pastor-at-large for Westminster Chapel in Bellevue, WA. He is an accomplished author and hosts a blog called Perspective, in which he writes his thoughts about true perspectives for those in the second half of life.

Ward wrote the following article as we all brace for another Halloween.

Christmas holidays are cloaked in fantasy (Christmas trees, commercialism, Santa, elves), as is Easter (bunnies, eggs, candy) that for followers of Jesus mask their true meaning; but we deal with these in creative ways so children can enjoy them, separating fantasy from truth. So here’s my take on the next upcoming holiday.

It’s Halloween again. The night when sheet-covered, costume-wearing children come knocking at your door, with parents or older siblings standing protectively a few steps back in the porch-light shadows. Not wishing to be the early version of a Christmas grinch, you smile with appropriate oohs and aahs at time-honored “trick or treat” demands, and surrender candy pieces, sealed for safety, into the small innocent hands of neighborhood ghosts and goblins, cartoon characters and super heroes. A tradition passed from generation to generation.

Blame it on the Celts

The origin of Halloween can be traced to Samhain, an “ancient pagan festival celebrated over 2,000 years ago by Celtic people in Scotland, Ireland and the Isle of Man,” according to The World Book Encyclopedia. Samhain was a time in which “Celts believed the dead could walk among the living, and the living could visit with the dead.”

So this is where it began. Halloween costumes, candies, and trick or treat. According to the book Halloween—An American Holiday, An American History, some Celts wore ghost-like costumes so spirits wandering in the neighborhood would think they were one of their own and leave them alone. Sweets were offered the spirits to appease them. In medieval Europe, Catholic clergy adopted these pagan customs, sending their adherents from house to house wearing costumes and requesting small gifts.

When I was Young

In high desert central Washington State, my Dad, Mom, sister Nadeen and I lived in the back of a country store at a crossroads called Saint Andrews. It was a short walk up the hill to the one-room country school house serving children from the area’s farms and ranches. By today’s standards it was “primitive.” Then, it was simply home for us.

But the homes were too far apart for “trick or treat.” We had something better. [CONTINUE READING]

Founder and Executive Director of the Christian Grandparenting Network. Cavin writes a weekly blog called Courageous Grandparenting, serves as Assistant Resource Director for the Legacy Coalition, hosts a monthly online GrandChat Live! for grandparents, is an author and speaker.

Cavin and Diane were married in 1969, have two daughters and nine grandchildren. Their home is in Colorado Springs.

You have Successfully Subscribed!