We’ll Pray for Your Prodigal 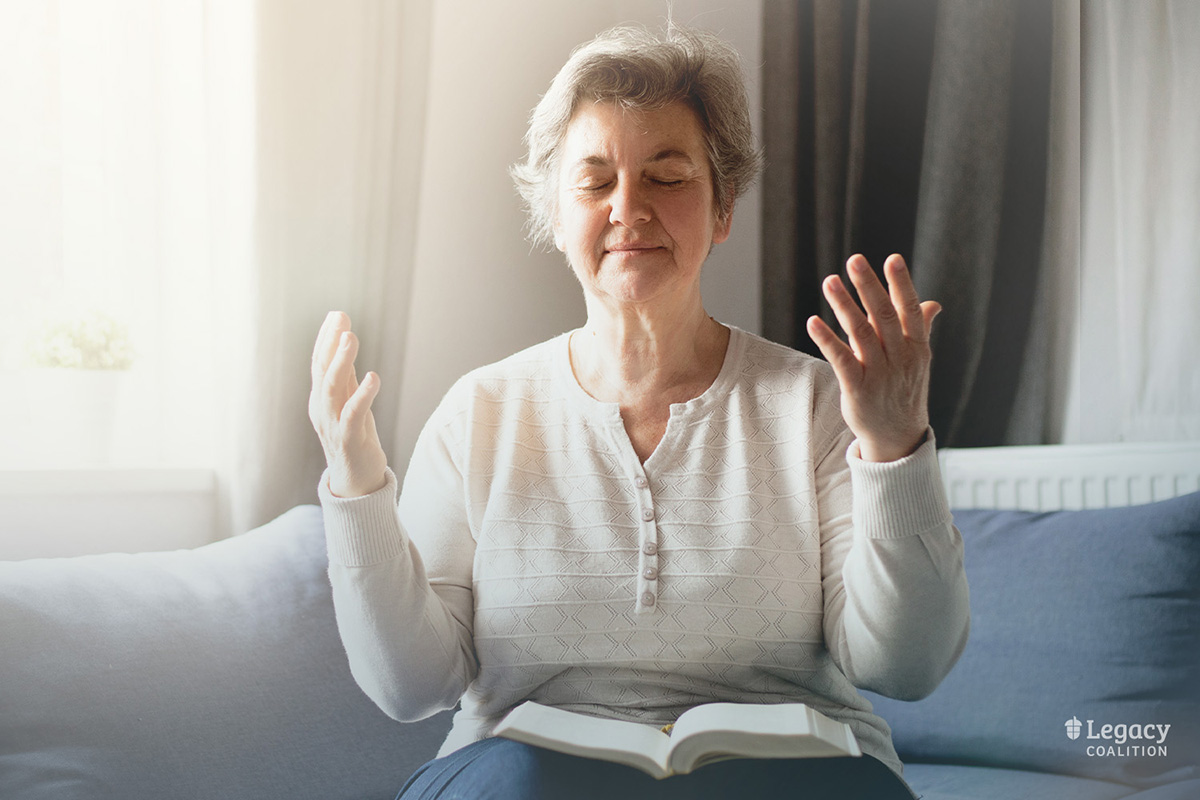 One of the best things that happened to our son was to be put on probation for two years for a minor incident. The consequences were much greater than the offense.

But it was an answer to prayer that we could never have anticipated. We had prayed that he would receive some real-life accountability for some of his poor choices in his late teens.

Two years of probation put the fear of jail in him. Every time he was tempted to make another bad choice, he stopped to think about the possibility of getting caught—sometimes he still did it, but often he didn’t.

That was one of many answers to prayers prayed on a June 2nd Worldwide Prodigal Prayer Day.

For almost 25 years, every June 2nd, hundreds and now thousands of people from around the world have joined together in a day of prayer for those who are walking away from God and their families—often making destructive choices.

On June 2nd, 25 years ago, our prodigal, Josh, met Jesus. He was living at House of Hope, a nearby residential home for troubled teens. His house dad, Mike, loved him, prayed for him, sought to guide him into better life choices, and on June 2, 1997, he introduced our son to Jesus. That night Mike baptized him in the nearby lake.

Josh’s life changed then and when he came home—for a while. But wrong friends and the trauma of his early life put him on a roller coaster. He would do well and make good choices for days, weeks, even months. Then down he would go for many months. The unpredictable cycle went on for 15 years.

In the beginning, we invited friends to pray for our son—on June 2, Josh’s spiritual birthday. We called it a worldwide day of prayer for Josh. Then God encouraged us to expand it to others needing prayer and the Worldwide Prodigal Prayer Day was born continuing now for 21 years.

The objective of this day is to come together before God to petition Him for the redemption, restoration, and deliverance of those we love. Most often these prodigals are our children, but they might also be grandchildren, a spouse, parents, relatives, friends, coworkers, or anyone we care about.

We started putting first names on a list to share with others as they join us in praying. Every year we add to the list for those whom prayer has been requested. This list of first names will be posted on our Prayer for Prodigals site.

Anyone can submit as many names for prayer as they desire. Feel free to tell others about this special day. It has grown to include thousands of pray-ers around the world.

So, if you love a prodigal, we would love to pray for your loved one. We invite you to join us in praying.

Does this make a difference—a lot of people naming names of people they don’t know? Oh yes. Usually, it takes a while, maybe a long time, yet sometimes it happens quickly. As you read in the story of Josh’s probation.

Another year, shortly after June 2, the gang our son had joined had a confrontation with another gang. It didn’t lead to violence, but for some reason, the other gang thought Josh was the instigator. He came home terrified, saying he needed to get out of town.

Our ministry had a summer conference beginning in Colorado and needed some teenagers to serve various needs. Josh was not in a place to have been willing to do that, but within a few days, he was on his way to Colorado, to work and be surrounded by strong believers for an entire month. God works in mysterious and wonderful ways.

Another teen we had prayed for asked to come home and finally accepted help for his substance use disorder. He had been homeless with no contact for a long time.

A daughter, who turned into an angry atheist in her first year of college, did not want anything to do with her parents, yet experienced a radical change of heart through the influence of a few Christian friends. She is on fire for the Lord now, giving her testimony at church and allowing it to be recorded and shared with others. She’s praying about going into full-time ministry.

A mom reconnected with all three of her estranged children—she didn’t even know where two of them were because they had cut off all communication (all were adopted).

But a word of caution: The evil one, the enemy of our souls, loves to lead our rebellious ones astray. When we interfere, especially through prayer, he tightens his hold on them. However, we have the power of prayer to El Shaddai, the Almighty God.

I have found it is good to prepare my heart and mind to enter this battle. One of the most effective ways I have found to confront Satan is to “give thanks in everything,” as we are urged in 1 Thessalonians 5:18. If we resist him, he flees. Giving thanks to our God sends Satan running.

Our theme for the 2022 Worldwide Prodigal Prayer Day is “Give Thanks.” I have been writing a weekly devotional to encourage giving thanks in preparation for the day of prayer. I hope you will read it, ask God to make it real to you, and begin to practice it as a way of life. (View the first post here)

We invite you to send us the first names of anyone you would like us to pray for. You are also invited to join the Prayer for Prodigals virtual prayer community.

This is a safe and encouraging place to post specific requests for others to pray for as well as you can pray for the posted community requests. You can do all this by writing to us at PrayerforProdigals@gmail.com.

Editor’s Note: Grandparents we can pray for our prodigals. God does hear and answer prayer. We can also uphold the prodigals of our friends, family, and faith community. Won’t you join us in praying June 2nd for the prodigals!?

2 thoughts on “We’ll Pray for Your Prodigal” 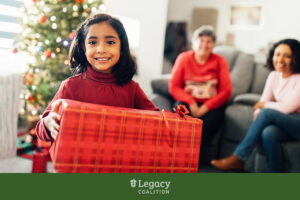 My Best Gifts for My Grandkids 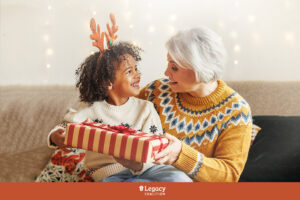 Written by Leona Bergstrom, Director, Re-Ignite Using cut-up U-Haul boxes and a roll of duct tape, we created a container suitable to check in for 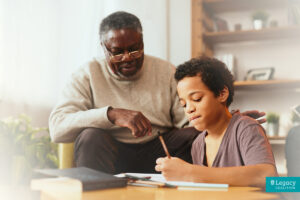 Written by Dr. Joannie DeBrito, Family Support Specialist In Part 1 of this blog, I discussed the importance of self-care for grandparents raising grandchildren. Now, 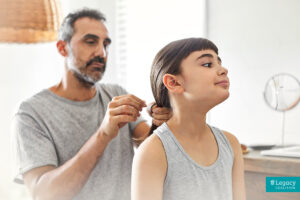 Written by Dr. Joannie DeBrito, Family Support Specialist The time of life when we have the privilege of enjoying our grandchildren can be very fulfilling