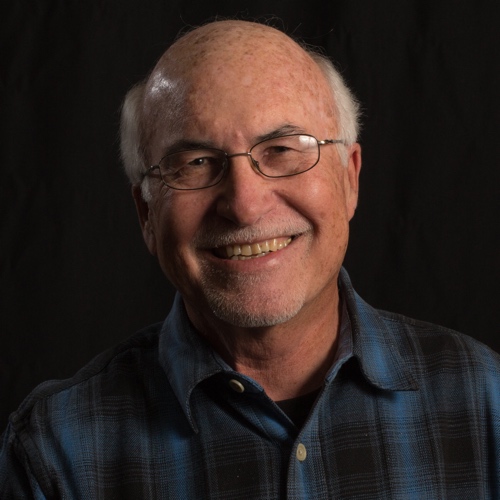 Wayne has been active in youth and family ministry for over 50 years. He is the co-founder of Youth Specialties, creator of Understanding Your Teenager seminars, former Pastor to Generations at College Avenue Baptist Church in San Diego, and currently serves as Confeence Director for the Legacy Coalition.

Wayne is also a musician. He plays the banjo and guitar and was a founding member of the group Brush Arbor, voted Vocal Group of the Year by the Academy of Country Music in 1974. He has a weekly radio program on KSON-FM in San Diego featuring bluegrass music.

Wayne and his wife Marci live in Alpine, California. They have three grown children and five grandchildren. He also plays the banjo.