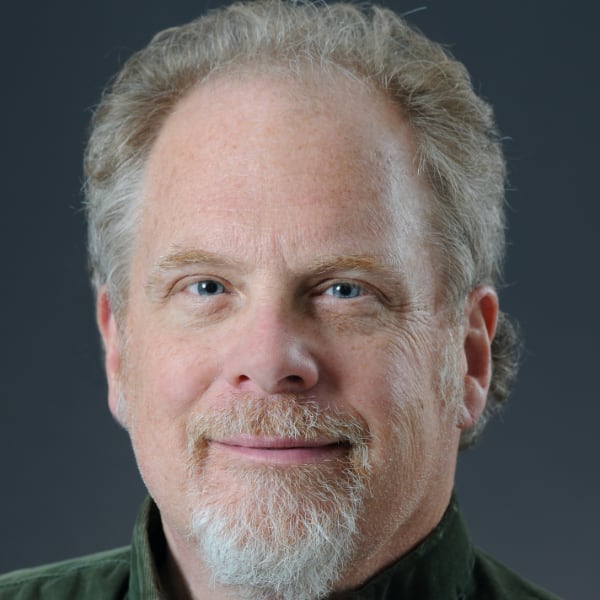 Scott Wesley Brown – an artist and pastor whose career has spanned almost five decades, continues to prove his relevancy to the changing times.

Brown has recorded 25 albums and his music has been recorded by many popular Christian artists including Bill Gaither, Mark Lowry, Amy Grant, Petra, Sandi Patty, Pat Boone and international opera star Placido Domingo on his album with John Denver.

He has traveled to fifty countries and worked with Compassion International, Youth With a Mission, Open Doors, Operation Mobilization, Campus Crusade for Christ (Jesus Film) and the Southern Baptist International Mission Board on various missions projects abroad. He helped organize the first Christian Music Festival in the former Soviet Union and has delivered hundreds of musical instruments to Christian musicians in Third World countries.

He has worked closely with the US. Center For World Mission, and teaches many worship and mission seminars in addition to maintaining an active concert schedule. He received his ordination from the Southern Baptist Convention in 1998.

Scott considers his greatest mission today is to his grandkids and is honored to partner with The Legacy Coalition in leaving a Godly legacy! He has produced two music CDs featuring songs about grand-parenting by several other popular Christian artists! His song “Grandprints” has become a favorite at the Legacy summits!

Scott Wesley Brown is a man who has for almost five decades faithfully proclaimed the supremacy of Christ in all things through worship, music and missions! Songs such as “He Will Carry You”, “This Little Child”, “Grace Alone” and his wedding song “This Is The Day” will continue that legacy for years to come!