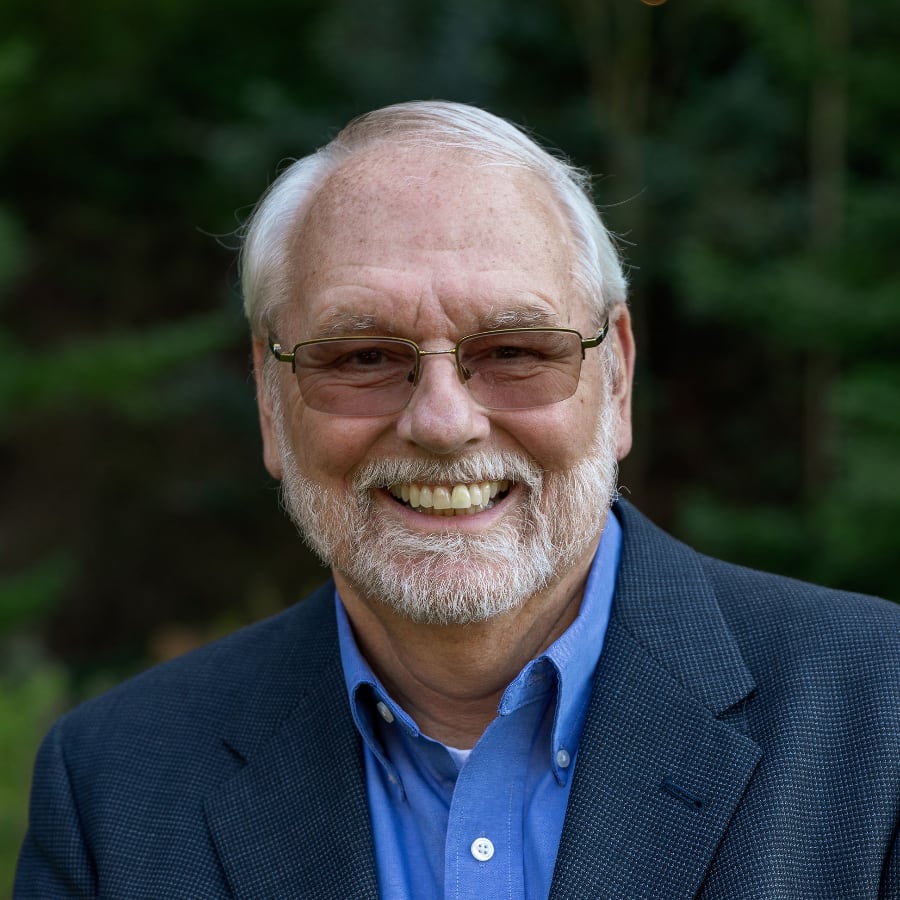 David served in located ministries for 24 years as youth minister and senior minister.   In 1997, after 20 years of leadership with the wonderful congregation in Converse, Indiana, David moved to Knoxville (TN) to become the Campus Minister and a professor in the School of Congregational Ministry at Johnson University.  He also travels quite a bit speaking at conventions/conferences, presenting “Grandparenting Matters!” seminars, leading couple’s retreats, and conducting leadership seminars.

David is ridiculously in love with Cathy, his wife of 47 years.  Now that their two daughters have “flown the coop”, this cozy couple rejoices in the blessing of being intentional Christian grandparents to three granddaughters and two grandsons.

His top priority is to “love God and enjoy Him forever”.  His theme verse is Col. 3:23 – “Whatever you do, work at it with all your heart, as working for the Lord, not for men.”

* Preaching:  “That’s My Story and I’m Stickin’ to It!” (Appropriate for pulpit supply – exciting potential for being a witness and/or a grandparent leaving a legacy.)