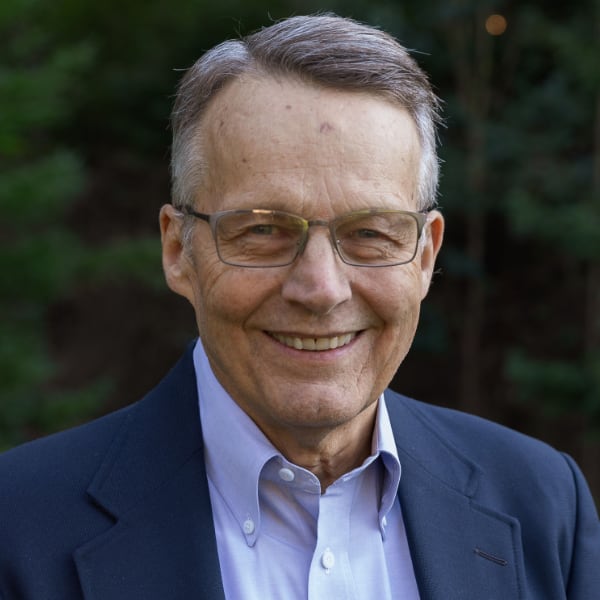 Bob was born and raised in a little town on Interstate 90 in South Dakota, called Murdo.  At age 7, he made the most important decision of his life–placing his faith in Jesus, whom to know is life eternal.  Upon graduation from high school, he traveled to southern California to attend a Christian college, called Biola.  It was there that he met his wife, Ruthie, who is a native Californian.  After college, it was on to seminary to prepare for ministry.

Bob and Ruthie have served 5 churches in 4 states.  They have two sons, who are both pastors, and 8 grandchildren.